"...when one follows a single thread in nature, one finds
it is attached to the rest of the world..."

Are meat-eaters healthier than vegetarians? 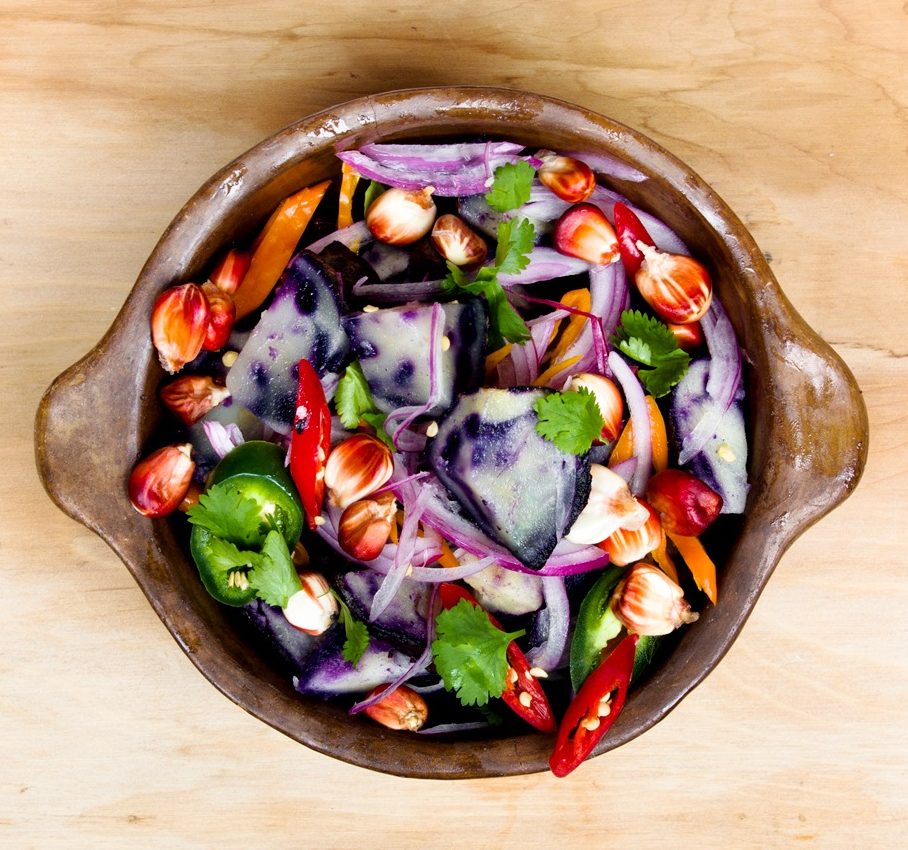 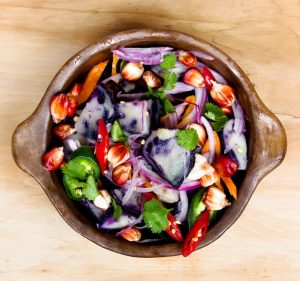 Vegetarians are “less healthy and have a lower quality of life than meat-eaters,” according to a new Austrian study. Vegetarians were:

On the other hand, vegetarians were less likely to suffer from strokes or urinary incontinence.

Surprised? Well, I’m not entirely. And there are a number of reasons for this.

The University of Graz study looked at over 15,000 people and categorised them as either:

Only 330 of these people described themselves as vegetarian or vegan. So there are not really enough people in this group to give a fair contrast.

The NHS gives a more detailed critique of the study methods here.

This is all speculation, as these questions weren’t asked in the study. But I wonder if some of these people became vegetarian as a result of their health problems, and not the other way round. Or if they are more likely to report certain conditions. A study is only as good as the questions it asks.

Is there something in meat we need?

Actually, yes. And I say this as someone who has spent 10 years as a vegetarian, 10 years on a vegan diet and 15 years studying nutrition.

Vitamin B12 is supremely important for your physical and mental health. Its many essential roles include:

So B12 deficiency alone may explain many of the results of the Graz study.

You can get vitamin B12 from vegan sources, but there are huge question marks over how well we can use vegetable forms of B12. So if you choose to be vegan, I would strongly recommend you consider a B12 supplement, such as methylcobalamin.

What about meat and heart health?

This was one statistic I wasn’t at all surprised about. Several years ago, I wrote an extensive and fully-referenced newsletter on Cardiovascular Health as Nutrition Consultant for a (good quality!) supplements company. My research highlighted a number of nutrients for heart health, including coenzyme Q10, L-taurine, L-carnitine. The richest food source for these is red meat.

So what does this all mean?

Science is still unable to give us clear, black and white answers. There are too many variables, and your body is an immensely complex miracle that we may never fully understand. Not only that, but your body is different to anyone else’s body on the planet.

So rather than be tossed around in a sea of articles and opinions, get to know your own body as well as you can. Be curious, try different ways of eating, different patterns, different combinations. What feels best for you and your body? Not what satisfies your cravings, judgements and preconceptions – but what deeply satisfies your body, mind and soul?

This approach underpins my consultations, courses, workshops and writings. I have an unquenchable thirst for science and research, but I keep it all within this context: your body knows best. And it may not like being forced into a box, however well accepted that box is.

So many of you will have well backed up arguments for vegetarian and/or vegan diets being healthier than eating meat. And others will have similarly strong reasons arguments for a carnivorous diet. These will also include ethics and values that also need to be respected. In amongst all of that, there is a nourishing way forward for you – and that’s what I’m most interested in.